2019 SEASON
​
WINNERS OF THE 2019 YORK ABA FREEDOM AND FELLOWSHIP CUP AT DUNNINGTON B.C. 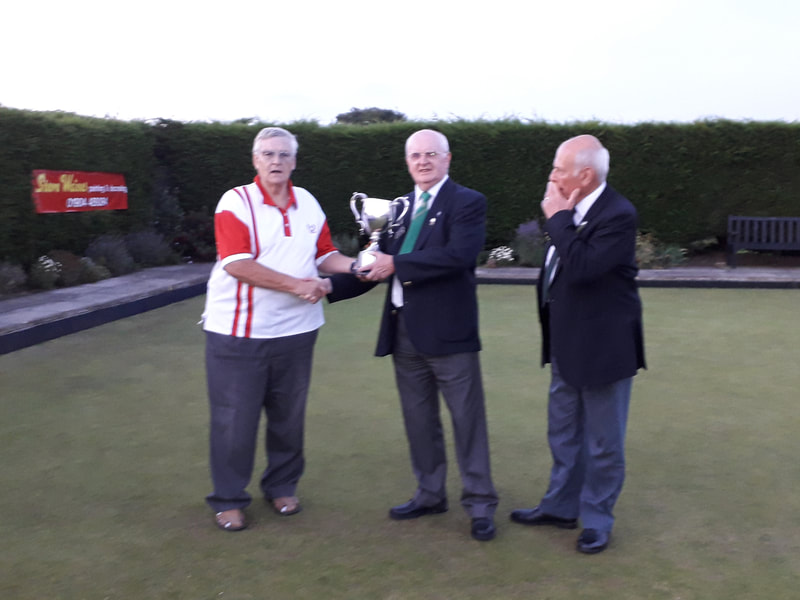 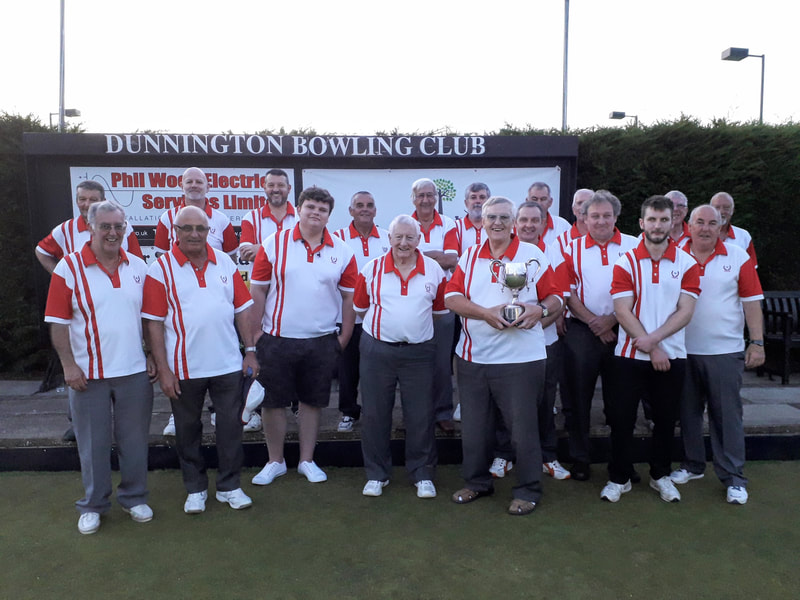 The club was founded in 1935 under the name of Railway Carriage Works & Wagon Works Club and played as two separate teams.  They originally played on Scarcroft Green before transferring to Falconer Street and now Ashton Lane.  Up to 1946 they held their meetings in the Foreman’s dining hall in the York Works Canteen.

Originally our old clubhouse that some of you will remember was a converted Railway Carriage, built in 1911 and was officially opened in 1947 by Major Weeks, the then Works Manager.

After many years being a leading and successful club during the 40s, 50s and 60s the club went through a lean spell during the 70s and early 80s.

During this period the club won the Williamson Cup, a YABA trophy, in 1978.  This was an outstanding achievement because it was the only time in the last 25 years that a Second Division club had won the trophy.

In 1985, having spent 10 years in the lower divisions of the York Leagues, promotion by winning Division 3 and runners up in Division 2 in the previous two years, we were promoted to the First Division which coincided with our Golden Jubilee.

Over many years several of the Amateurs members have had the honour to play for the County Teams and are still doing so today.

During the years since 1944 the club has seen many of its members both winners and runners-up of the County Singles, Pairs, Triples, Fours and Under 25s and also the Club has won the County Club Championship, (Marshall Shield, which represents the top Club in Yorkshire) on 6 occasions, three of these in consecutive years 2005, 6 and 7 and runner-up twice.

Alan Price became the Club’s First County President in 1993 from the Amateurs BC, followed by Stephen Atkinson in 2011 and 2013.

Data loading....click here for Division One